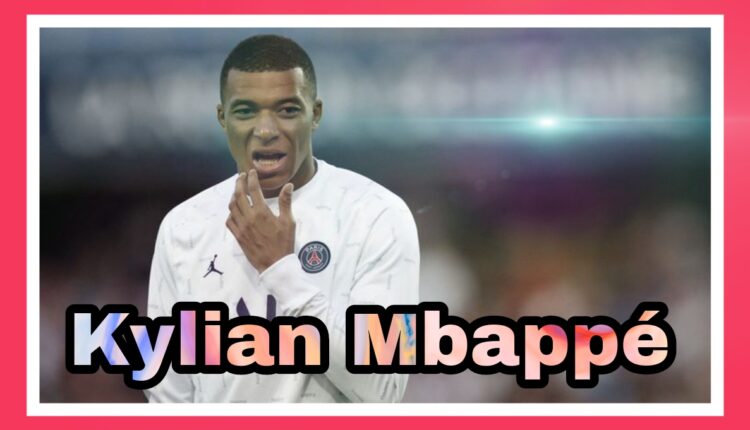 Learn about the partnership history of Kylian Mbappé, a PSG player and the French national team, who is in the semifinals of Qatar 2022.

This Wednesday, France will face Morocco in the semifinals of the Qatar 2022 World Cup. Both teams will seek to reach the World Cup final, where they will face Argentina, who went to the last instance after beating Croatia 3-0.

One of the players who will be in the spotlight in this game will be Kylian Mbappé, who at 23 is still on his way to winning his second World Cup.  In addition to football, the Frenchman has grabbed the headlines for his love life, so we share his relationship history with you.

The first to top the list in the French footballer’s couples history is Alicia Aylies, Miss France 2017. Speculation about a romance between the model and the Parisian began at the 2018 World Cup in Russia, as Aylies was caught encouraging the player.  However, neither of them confirmed their relationship.

At the end of 2021, several reports indicated an alleged relationship between Mbappé and the actress Emma Smet, granddaughter of Johnny Hallyday.  At the beginning of November of last year, the Public newspaper revealed the sentimental relationship between the player and Smet.  The young actress was seen supporting Kylian in the stands of the Parc des Princes on October 31.

However, neither Emma nor the footballer confirmed their relationship, even the actress assured that it was only a good friendship.

The well-known Belgian model, who has been in romantic relationships only with women, including Miley Cyrus, Kristen Stewart and Lily-Rose Depp, was also involved in rumors of an alleged relationship with Mbappé after the star posed with her at an event in the exclusive Cap-Eden-Roc hotel in Cannes in May of this year.

The PSG star was also romantically linked to famous transgender model Ines Rau.  According to reports, both were seen together at the Cannes Film Festival and captured on a yacht in May 2022. However, as in previous cases, neither of them confirmed their relationship, so everything has been left. in rumors.

The footballer has also been linked by various media with Rose Bertram, Ester Expósito and Cindy Bruna.